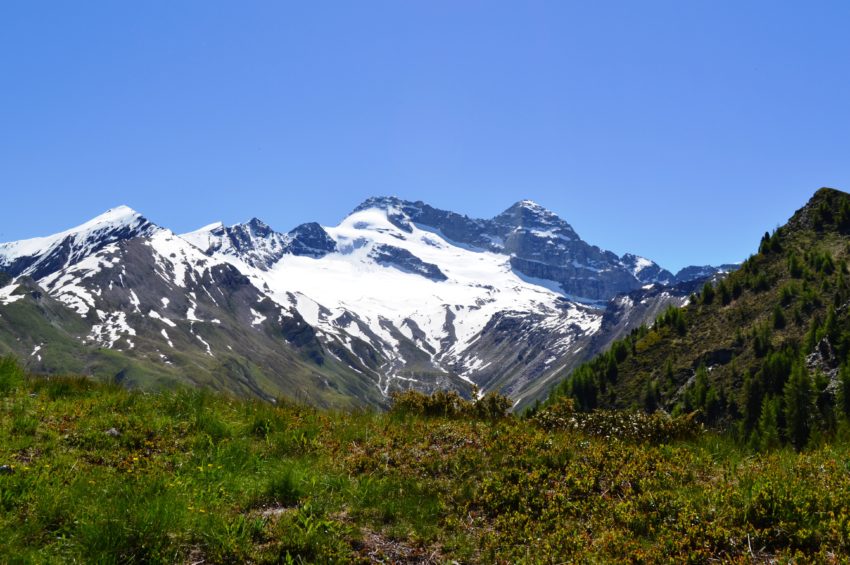 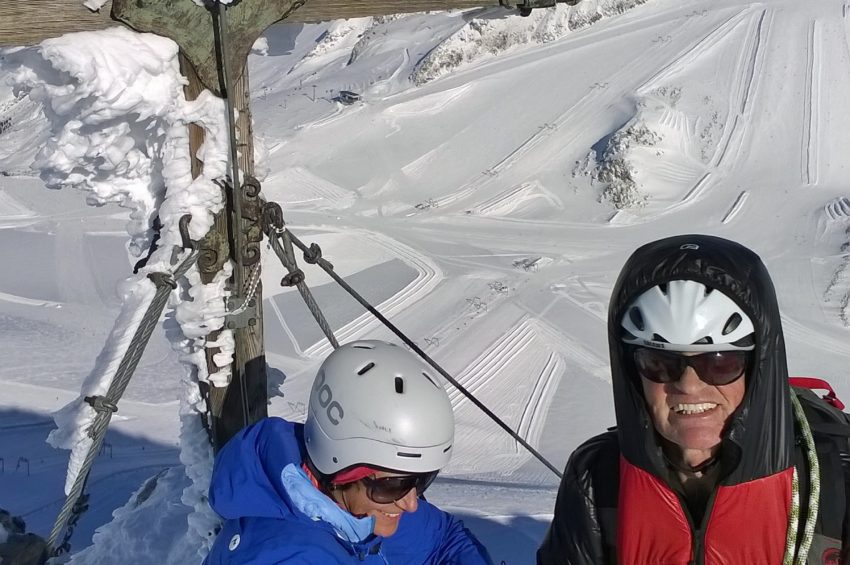 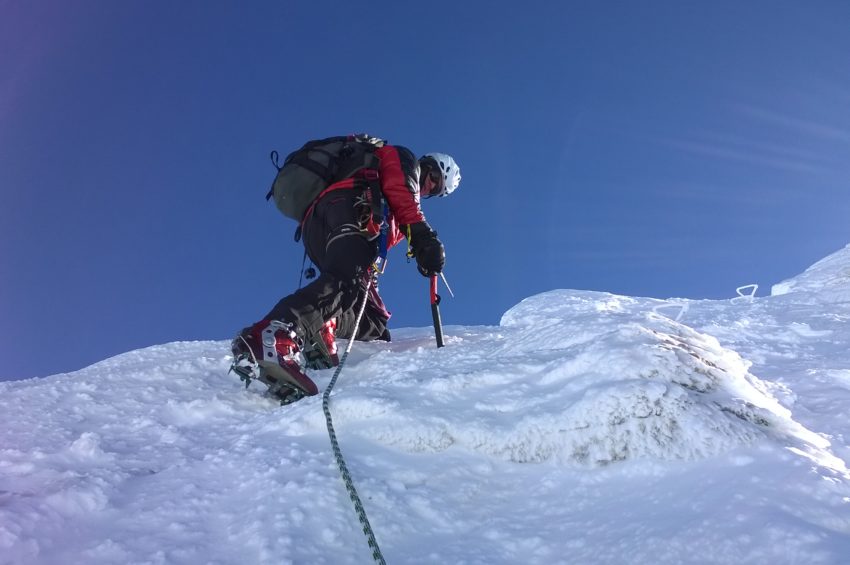 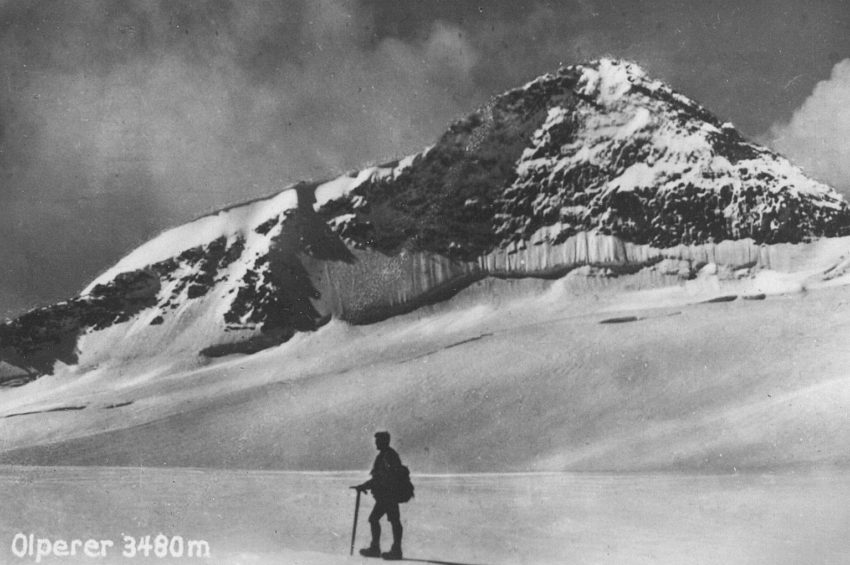 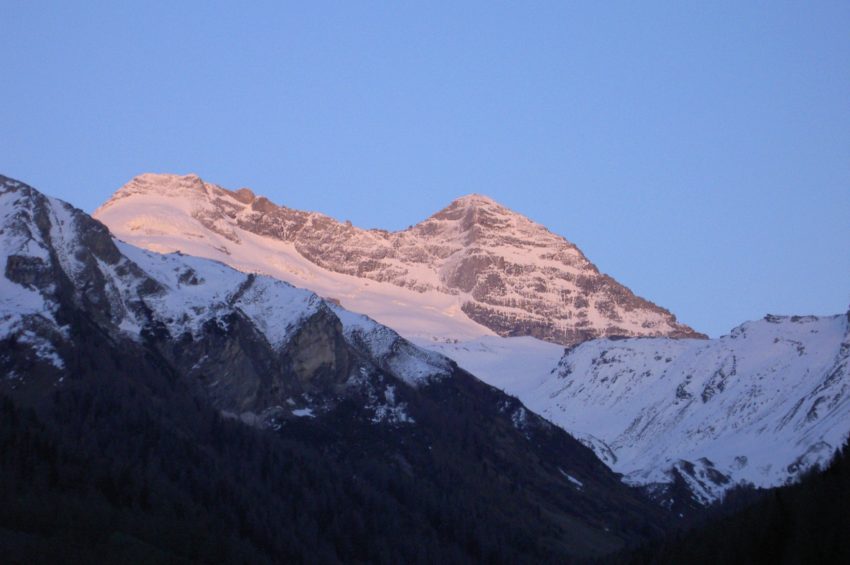 A Mountain (Climber) and his story

“One must never lose respect for the mountain, every tour is different and the Olperer is always a challenge”, relates Andreas Plattner. Andreas lives in the Schmirn Valley at the foot of Olperer, which, with its 3,476 metres, is the highest mountain of the Tux Alps. In Wipptal, the glaciated Olperer is ever-present, and an eye-catcher from almost any side valley. One is especially close to this beautiful mountain with its striking frozen cap in the Vals and Schmirn Valleys. Alpinists have set off from here for more than a century, in most cases taking an intermediate stop at the Geraer Hütte (mountain hut at 2,324 m), in order to reach the top of the Olperer.

Alpine History
The first ascent of the Olperer on 10.09.1867 was achieved by Paul Grohmann from the Zamsergrund (Zams Valley) in the rearmost Zillertal and over the “Schneegupfgrat” (Southeast Ridge). However, the alpinists Eduard Suchanek and Johann Niederwieser had already made the ascent from Vals over the north ridge in 1883. Due to easy accessibility by the Brenner railway, this route became the most frequently used in the following century. Until the 1970’s, mountain guides from the Ziller Valley would also pick up their guests (very often members of the British Alpine Club) in Innsbruck, and return by rail to St. Jodok, from where the mountain trips started.