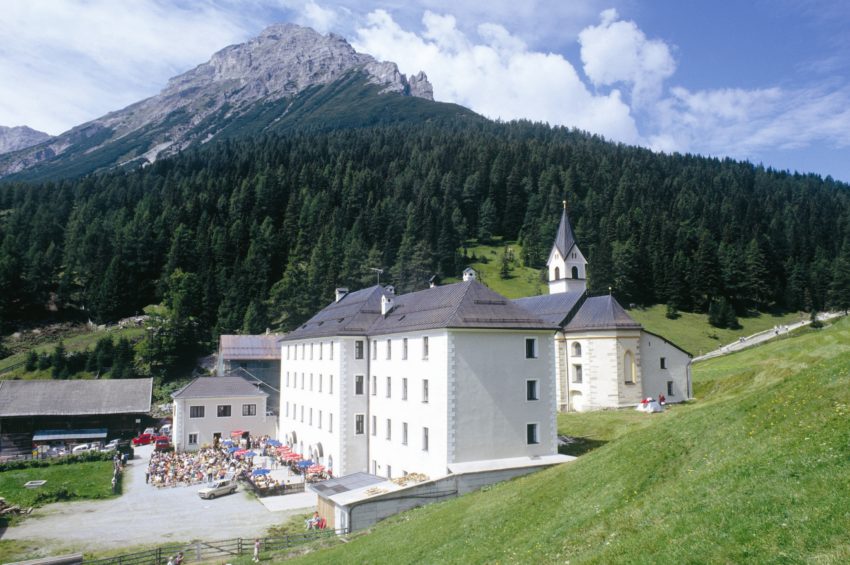 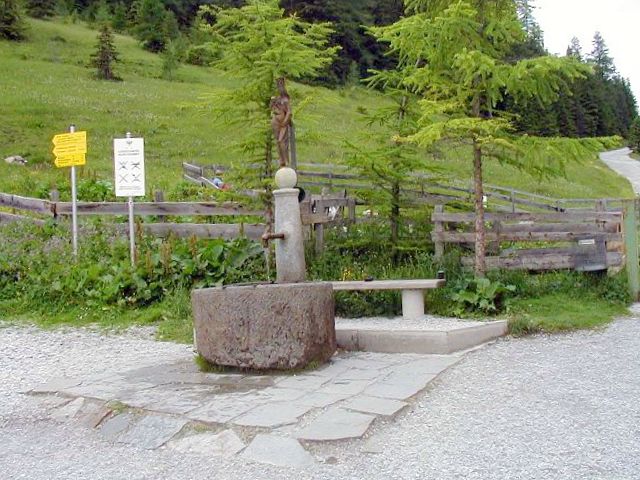 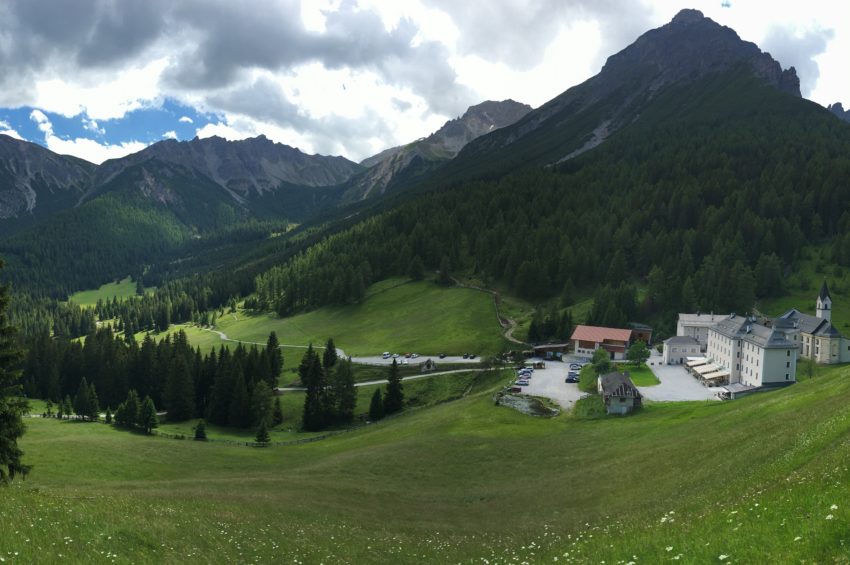 Maria Waldrast ist a place of strength close to the sky. The Tyrol population is deeply linked to the Catholic faith. In Wipptal there are several pilgrimage locations, the most renowned being Maria Waldrast.

The Highest Situated Monastery in Central Europe
Maria Waldrast in Mühlbachl close to Matrei am Brenner is situated at an altitude of 1,641 m above sea level. The name Maria Waldrast stems from “Resting place in the forest”. The legend implied that the Mother of God appeared before a tree feller at this spot in the year 1409.

Strength of the Water
Maria Waldrast has gained particular eminence due to the high-quality spring water which has its source in the Marie Well in front of the monastery church. Modern analyses confirm the distinctiveness of the spring water; for example, it is especially dextrorotatory and contains abundant minerals.

The High Altar of Tyrol
The Maria Waldrast Monastery is situated at the foot of the Serles (2,718 m), whose three-part peak composition was named “High Altar of Tyrol” by Goethe on his journey to Italy. According to myth, the Serles emerged because a savage knight, with both his sons, was cursed and turned to stone because of his violent temper and barbarism.

The Sky so Close
Today, the Serles is a favoured destination with mountain climbers. In summer, people even make the pilgrimage to the summit during the hours of darkness, in anticipation of the sunrise. When the sun and its first rays appear on the horizon, it fills people with the sensation of the sky being so close…

The Gerichtherrnalm – inconspicuous but special